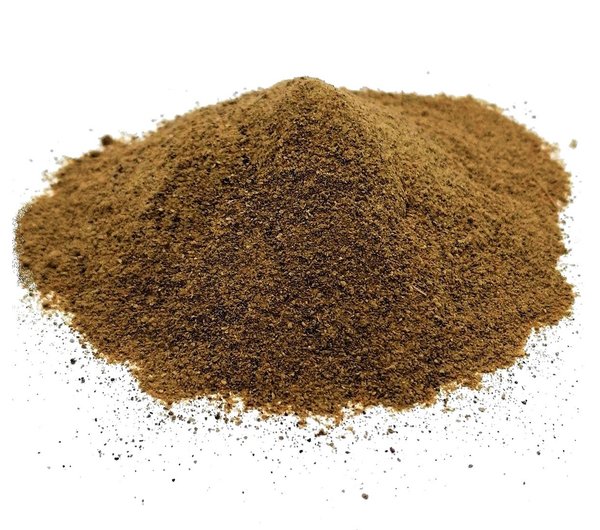 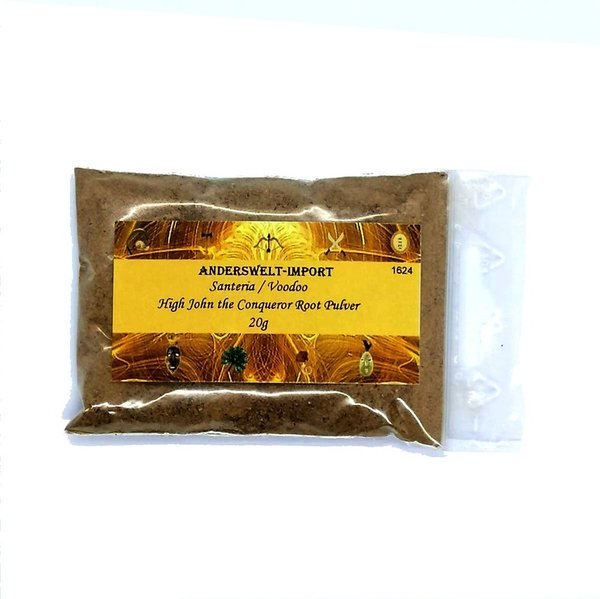 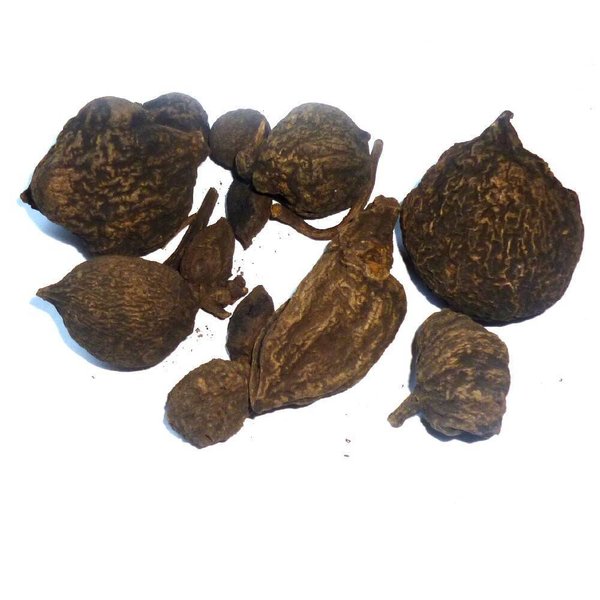 It is said that the High John root is a powerful lucky charm when all else fails.

This powder consists of ground High John roots and is used in candle magic, as an additive in a mojo bag to obtain love, health, success, luck, power, fast money and luck in gambling. It is also used in rituals to enhance their effects.

High John the Conqueror Root is one of the most coveted roots in magic. Carry this root with you in a red pouch. It is used to represent love, health, success, happiness, power, to get quick money and luck in gambling. So that a man might win a woman's love, should you get some hair from your lover, put them in a red bag with a high john root and put a pillow under her head. Every morning the root should be treated with a suitable oil, e.g. natural Magic of Brighid Attraction oil, or the natural goddess Oshun oil. Large high John the Conqueror roots traditionally have greater power, according to Voodoo.

Carry this magic root with you, put it in your car, or at your workplace, or your Portonaie. Rubbed in with the right oil, its effect should increase.

Roots have always been considered a strong talisman and lucky charm, and are still important elements of witchcraft. So they are used to ward off misfortune, illness, curses or other damage. But they are also used for success, money, health and harmony.

This witch root was named after High John the Conqueror, who was a folk hero of African-American folklore, and was an African prince who was sold into slavery. But his spirit was never broken. With the help of a ruse he is said to have managed to escape and after many heroic deeds he went back to Africa. His power, it is said, he left behind through this root, which was found in his home. Therefore he can be called through it.

In voodoo the High John root is an important tool, for example as a component of the mojo bags.

Own tab
Incense plants, protect from negative energies, incense for protection, subtle spheres, ward off evil spells, gates to the other world, protect nature and the environment.